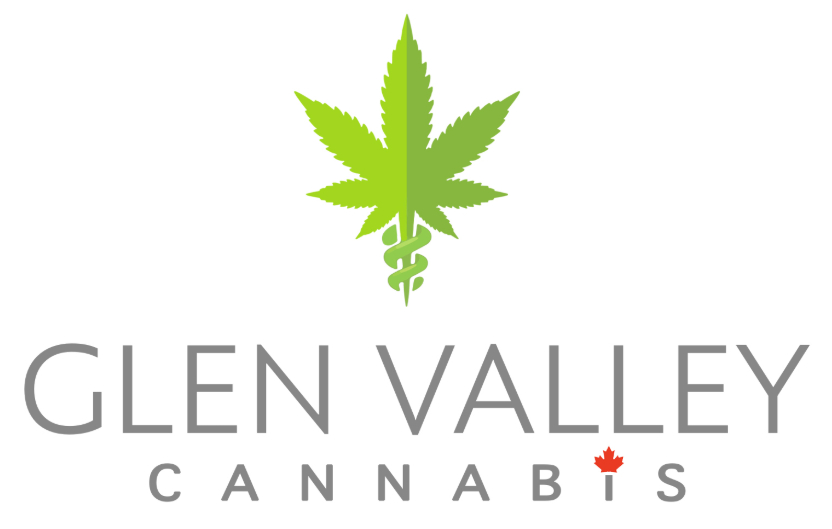 Here in BC, you must be 19 years or older to buy, consume, possess, or grow non-medical cannabis. Do not enter this website if you are under 19-years-old.
Yes I am over 19 No I am under 19
Cannabis Stores Are Coming To Langley - Glen Valley Cannabis
Skip to content 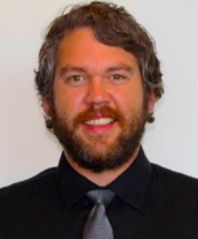 On 17 October 2018, cannabis was legalized in Canada for recreational purposes.

Cannabis stores are coming to Langley

Cannabis shops get go-ahead to set up 8 cannabis retail stores in Langley Township.

Commercial cannabis is now allowed in Langley Township, after council passed a set of local regulations at its meeting on Monday, April 20.

The Township has settled on having one pot shop per neighbourhood, plus one near the 200th Street highway interchange, for a total of up to eight in the Township.

The Cannabis stores would be regulated by the BC Liquor Distribution Branch (LDB) and it would take about six months for applications to go through the approval process. There is also a requirement for provincial approval before the local council can give any application the final thumbs up.

The provincial government is allowing each municipality to decide if it wants to have local cannabis sales.

While many municipalities have approved some stores, others have not or are still in the process of working through their own set of bylaws.

Both the commercial bylaw and a bylaw regulating cannabis farming in the Township both passed on 420, traditionally a day celebrated by recreational cannabis users.  …Hinting that the Township of Langley has a progressive council who aren’t so out of touch, unlike some other neighbouring municipalities who still resist legal cannabis retail.